With a life span that varies according to the level of quality, an asphalt shingle roof offers an excellent barrier against moisture. This type of roofing is still the most commonly used, it is easy to install and available in several colours. 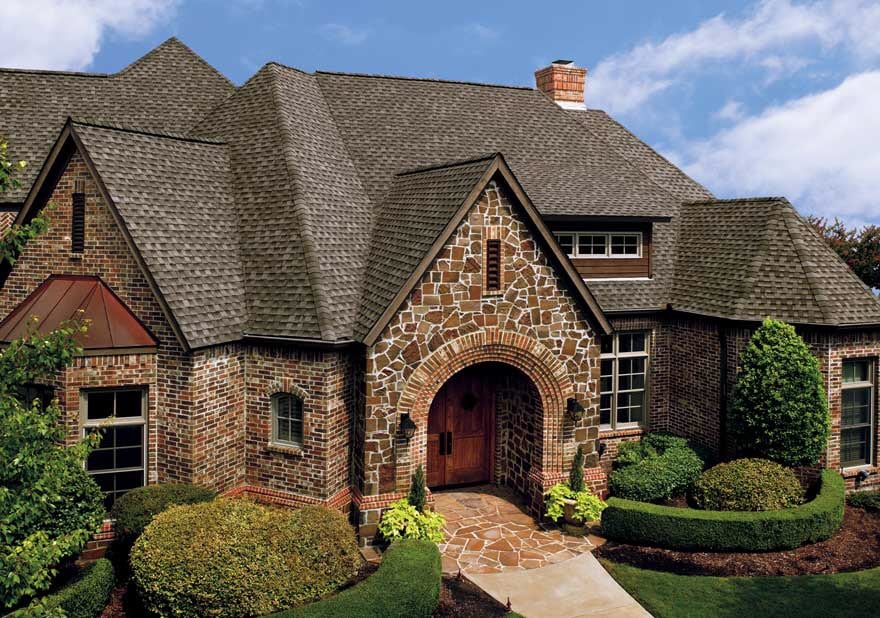 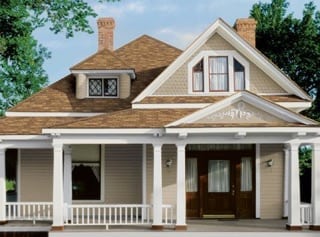 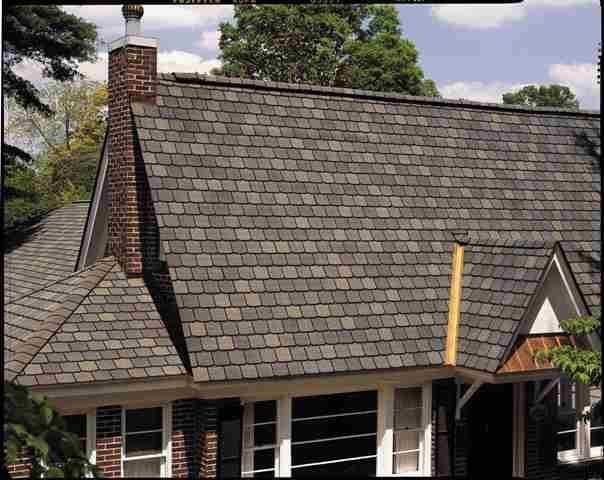 Be aware that there is a classification for asphalt shingles. The classification of the shingle has a direct link between its thickness and the price. There are four major classes which lie between A and D. The first two classes (A and B) differ from the two lower classes. Class shingles are higher than double price of Class C and D shingles.

The organic shingle is the oldest model. Its composition contains recycled paper that is coated with pressurized asphalt. Considered as a flexible coating, the shingle is easy to install.

This newest model replaced the paper with a fiberglass membrane. The shingle has become lighter because it has less asphalt in its composition. The fiberglass shingle also resists heat better and costs less. On the other hand, it requires the installation of an undercoat.

The composition of the asphalt shingle

The layer of granules

It is composed of a superficial layer of the shingle is granules. The granules are essential since they protect the roof against ultraviolet rays. Also, this layer retains freshness. Note that some pellets contain product additions that help prevent mold growth.

This layer of different thickness determines the weight of the shingles. The asphalt protects the roof by making it waterproof and ensures its watertightness.

The reinforcement layer determines the quality and the shingle pattern. This layer is essential to maintain all layers together. It must remain stable even with deviations of temperature and must be very resistant.

The nailing strip and adhesive tape

The benefits of an asphalt shingle roof

Easy to install, the new shingles have dominant features of energy efficiency by being more efficient to keep the roof cool by reflecting the sun’s rays. Low cost, the asphalt shingle roofing resists well the temperature differences which gives it a considerable advantage. The adhesive strip and the nails make it resistant to high winds. This is especially true with high-performance shingles.

The disadvantages of an asphalt shingle roof

Pollutant, asphalt shingles require high energy consumption during manufacturing. From black oil, black shingles contribute to increasing temperatures in rural areas. If the shingle is not properly installed, its life may be reduced and water infiltration is possible.

Maintenance of an asphalt shingle roof

There are several schools of thought regarding the maintenance of an asphalt shingle roof. Some argue that at least one visual inspection is required per year. Others will rather inspect the roof every 2 or 3 years. Obviously the length of time between inspections depends on the quality of the shingle used. It is better to use his common sense. If an episode of high wind has hit your home, it will be essential to take a look at your roof. Maintenance is relatively straightforward, and there may be enough targeted intervention to extend the life of your roof covering by a few years. However, if you have an infiltration following snow overload that caused roof degradation or the aging of several shingles, a major roof repair may require a roofer expert. In some cases carpenters may be required to repair the structure of your roof.

Contact your Mr. Roofing expert team today for a FREE QUOTE, information or help about your roofing system (613) 606-5171